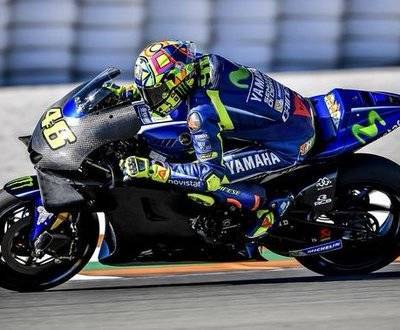 Movistar Yamaha duo take to the top, with Crutchlow, Lorenzo and Miller for close company

Maverick Viñales (Movistar Yamaha MotoGP) went quickest on Day 2 at Sepang International Circuit, just beating teammate Valentino Rossi to the top late on as the Yamaha duo put in some time attack laps. Cal Crutchlow (LCR Honda Castrol) was third quickest, with the top three split by less than a tenth as the timesheets were close once again. 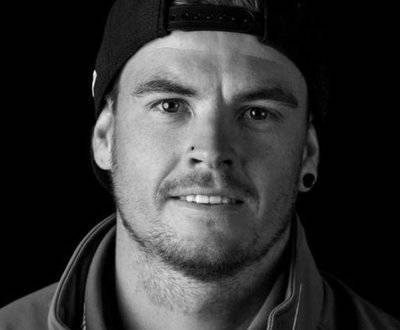 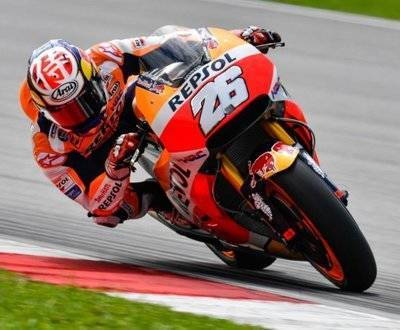 he first day of Official 2018 action began wet at Sepang International Circuit, with the majority of the field setting some laps but then waiting it out as the track began to dry. 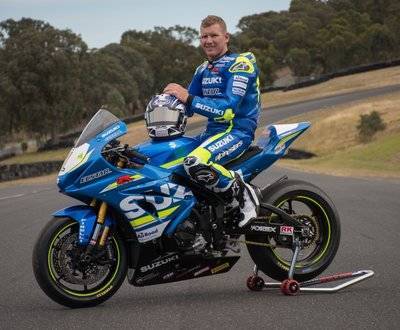 Team Suzuki ECSTAR Australia is excited to announce that it will return to the racetrack with a two-rider line-up for the 2018 Australian Superbike Championship (ASBK) season.  Markus Chiodo will join defending champion Josh Waters #1 competing in the premier Superbike class aboard Phil Tainton Racing (PTR) prepared Suzuki GSX-R1000R machinery. 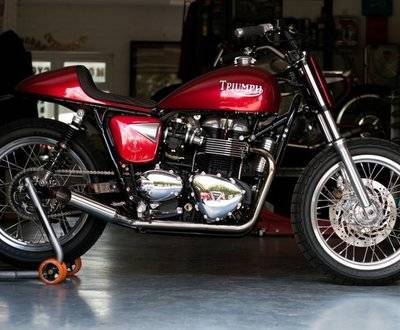 Foundry Motorcycle’s owner, Tom Simpson, has a background in art, blacksmithing and industrial design. Melding these skills together in his workshop near Chichester, England, Tom creates some of the most interesting custom motorcycles out there. 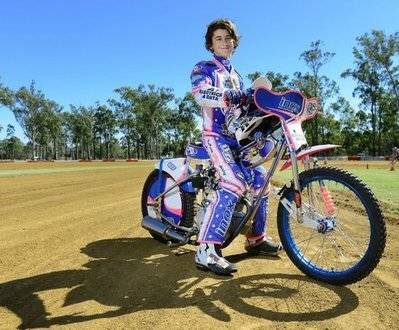 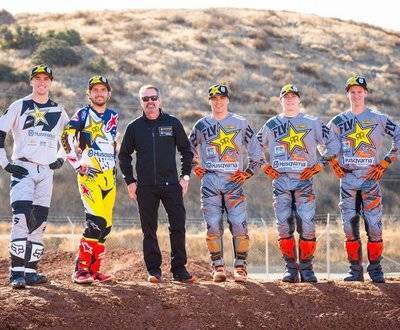 As part of the unveiling of the FC 450 Rockstar Edition, Rockstar Energy Husqvarna Factory Racing announced its official roster for the 2018 Monster Energy Supercross season.

As expected, Husqvarna announced a five-rider team that will feature Jason Anderson and Dean Wilson in the 450 Class, and Zach Osborne, Michael Mosiman, and Mitchell Harrison in the 250 Class. Osborne will defend his 250SX East Region title and will be joined by rookie Mosiman. Harrison will contest the 250SX West Region. 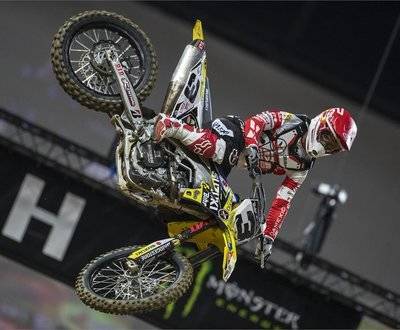 MXGP rider Nico Aubin will line up for the remainder of the 2018 Power Maxed Arenacross Tour with RFX Suzuki.

He’ll be joining the rest of the battling Pros on the AX grid for his first-ever AX outing at round three of the series at The Genting Arena, Birmingham this Saturday, January 20th. 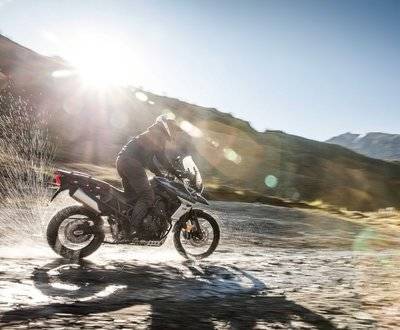 Triumph Motorcycles has launched the brand new Tiger 800 XC and XR line-up – one of its best-loved and most critically acclaimed motorcycles ever. The longest running adventure story, with a bloodline that began with the gold-medal winning Tigers of the 1936 International Six Day Trial, continues with a new generation that incorporates all of the trademark Tiger spirit and takes capability to a whole new level.